Hit enter to search or ESC to close

This article was originally posted on: mtgmintcard.com by Martin Dang.

Hey everyone! It’s been a while since my last article. Since then, I’ve began studying again and I also became a dad on 16th April 2018! Hence, my main focus has been on my family and my schoolwork. Taking a step away from Magic has made me appreciate the game more and it’s no longer about the relentless chase for Pro Points and results. Fatherhood has given me a new perspective and I love still love Magic very much.

Today, I’m going to talk about the W/U control deck with Approach of the Second Sun which I played at Pro Tour Dominaria, as well as the modifications I made for Grand Prix Copenhagen.

For Pro Tour Dominaria, I tested with the usual crew of Team Genesis and Team Revelation. Since the Pro Tour was further away from the set release, the metagame would be more defined, making us feel that a control deck might be the way to go. We expected a lot of B/R Midrange, Mono-Red, W/U Control to be the major decks, with B/G variants as the distant number four.

In our testing, we discovered and confirmed the “Rock-Paper-Scissors” of the format. Mono-Red beats B/R, B/R beats W/U, while W/U beats Mono-Red. The matchups were tight and none of the decks were particularly dominant over the others (no more than 55%), so selecting any of these three decks was a good choice. Half of our team ended up playing B/R, while the other half played W/U.

I chose W/U because it seemed decent against the metagame and also very good against a wide range of random decks which may show up at the Pro Tour. I expected the field to pay some respect to the Red decks, so they would be forced to run some removal spells in the main deck. This is good for the W/U players because their removal spells are dead against us in Game 1. With that in mind, we starting tuning the decks so that they could function well in the three-deck metagame.

Firstly, we added Approach of the Second Sun which is good in the mirror because it meant that there more spells which demand countermagic. The W/U deck doesn’t have that many counterspells to begin with so having two additional “threats” in the mirror was crucial. 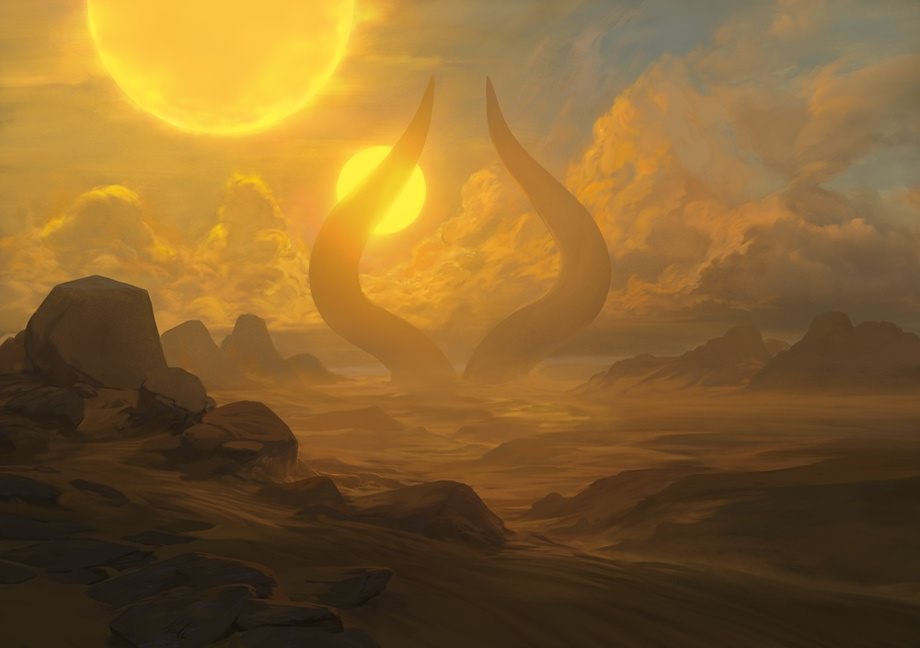 How To Play The Deck

This is a classic control deck. You play no creatures and blank all your opponents’ removal spells. You play lots of removal spell to keep yourself alive and counter the most powerful spells your opponents have. Then, find some time to gain some card advantage via Glimmer of Genius, Search for Azcanta, and Teferi, Hero of Dominaria. After that, you’ll be able to stabilize and find your win conditions to win the game.

When playing a control deck, remember to have patience. You don’t have to kill or counter everything as quickly as you can. Use your resources smartly, especially in the beginning, and trade your cards one for one. You will often play more lands than your opponent so you’re actually having “card disadvantage” in the early stage of the game.

However, cards like Settle the Wreckage, Fumigate, and Glimmer of Genius, can recover some of that card ecomony once you survive to turn four, so don’t just point a spot removal on the first thing you see. Use your life total as a resource because you can afford to take some damage in the early game. As long as you establish firm control, it does not matter even if you’re down to just 1 life!

Teferi, Hero of Dominaria is the key card of the deck. The card is so powerful and the game plan is to deal with your opponent’s board to clear the way for Teferi to land. After drawing a card and untapping two lands, you should be should to counter or remove the next threat.

This deck is very good in Game 1 but plenty of good sideboard cards come in against us in Game 2 or 3. Hence, we worked on the sideboard plan a lot, trying to get the best fifteen cards we could agree upon. In the end, our 75 ended up like this:

The deck performed alright and the metagame was much “redder” than we anticipated. We came prepared but if we had known the metagame was that lopsided we would have had more cards against the Red strategies instead of focusing on the mirror.

I went 5-5 in the Constructed portion of the Pro Tour:

The Green Stompy deck splashing Blue was a very difficult matchup for control but I don’t think that the deck is very good against Red. I don’t expect the deck to be popular in Standard. I didn’t do great in Standard but I went 5-1 in the Limited portion. That puts me in second place in the race for Draft Master. Anyway, here is the we had for the Pro Tour!

On the play (As above, except with these changes)

On the play (As above, except with these changes)

Tomorrow, I’ll share the changes I made, as well as my adventures at Grand Prix Copenhagen! Thanks for reading!

Martin Dang is a Danish professional player and #mtgdad. He won Pro Tour Dragons of Tarkir in 2015 and GP Liverpool 2015.

About the Magic Hall of Fame and my Ballot

How to Hogaak – The Deck and Sideboard Guide

Martin Müller on his Mythic Championship Top8 with Hogaak